I am so thrilled to have been the official photographer for the Owego Free Academy prom this year! It took place on Saturday May 21st at Pumpelly House in Owego, so The Camera’s Eye had options for beautiful shots both inside and outside! Read to the end to find out how you can see all OFA prom photos by The Camera’s Eye – but first, a little bit about the planning and set up! 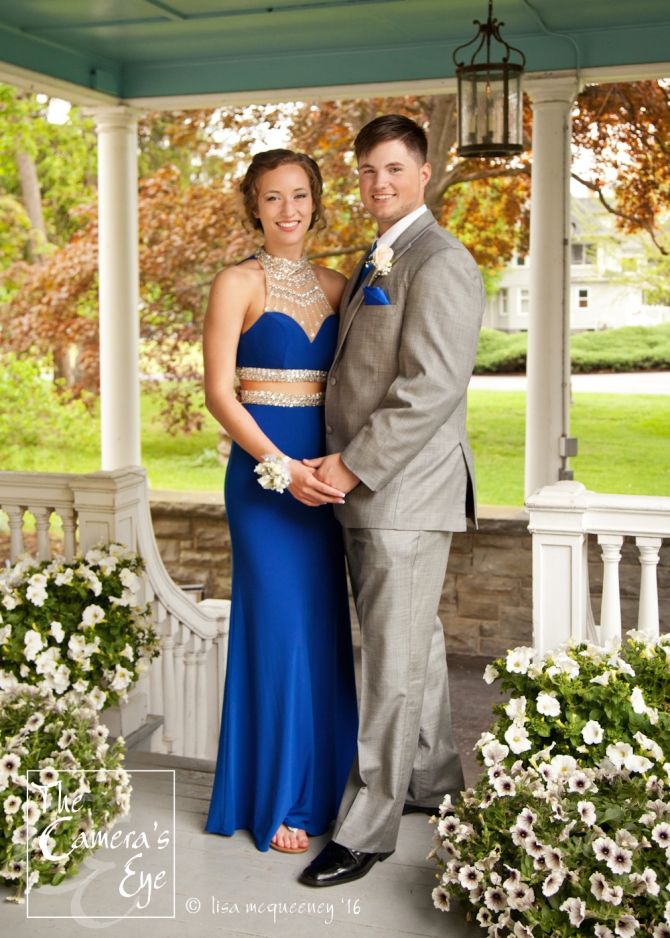 The theme was Enchanted Forest, which came off beautifully (even though it was raining all day!) Local fave Tioga Gardens provided the wave petunias and ferns. My neighbor Fuddy Duddy’s provided the lighted trees, which they actually sell in the store, believe it or not! 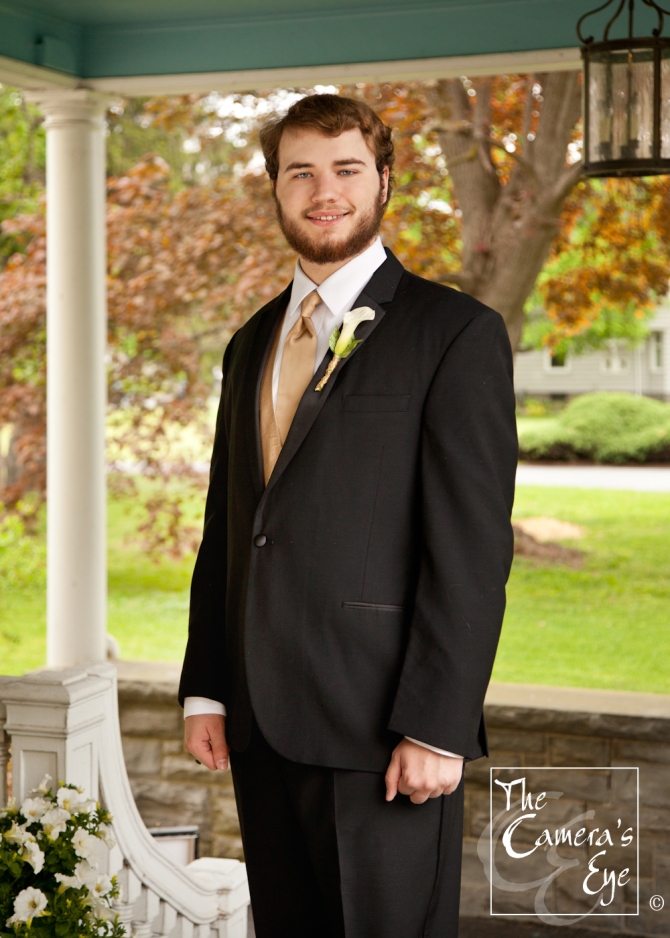 OFA prom is no small endeavor….it’s an all-day event! Kids could stop at a number of locations for photos, including the grounds of the Pumpelly House. 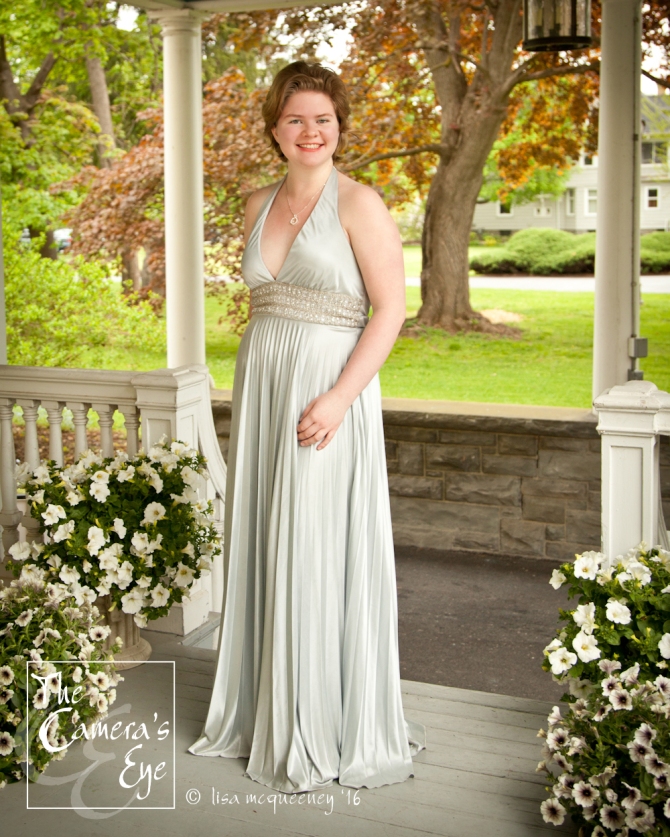 I was hired by the 2016 OFA class advisor to shoot outside from 3 to 6, and then indoors for the remainder of the evening. One of the best parts to see was a teacher announcing students at the large red front doors, sharing special recollections about each student. After going through our indoor setup, the couples traipsed through the beautiful gardens out back. 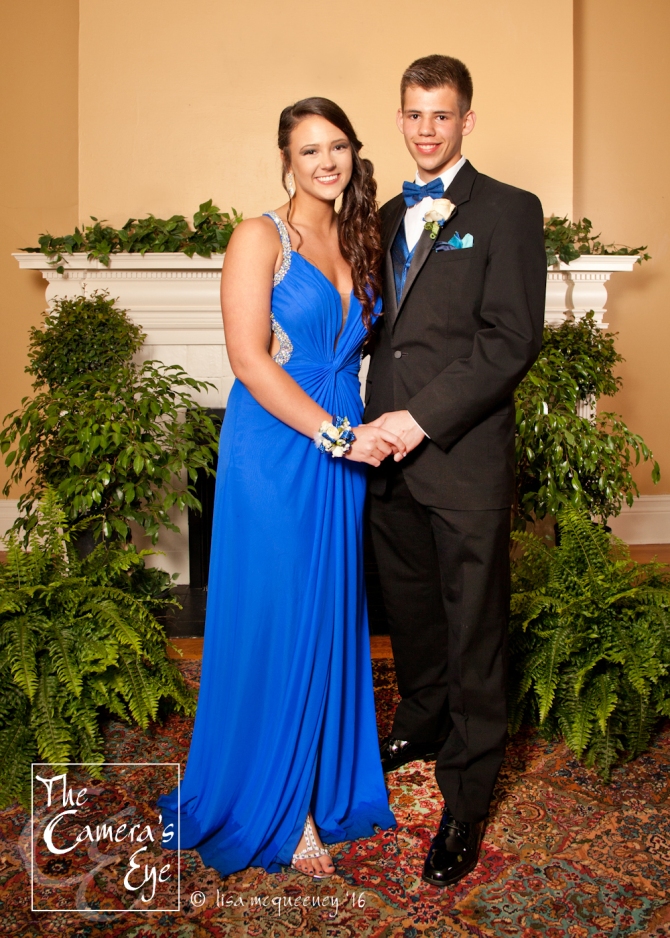 After taking photos, the kids took limos and party buses to restaurants, going as far away as the Bartow House in Nichols, the Boat House in Ithaca and the Harbor Hotel in Watkins Glen. 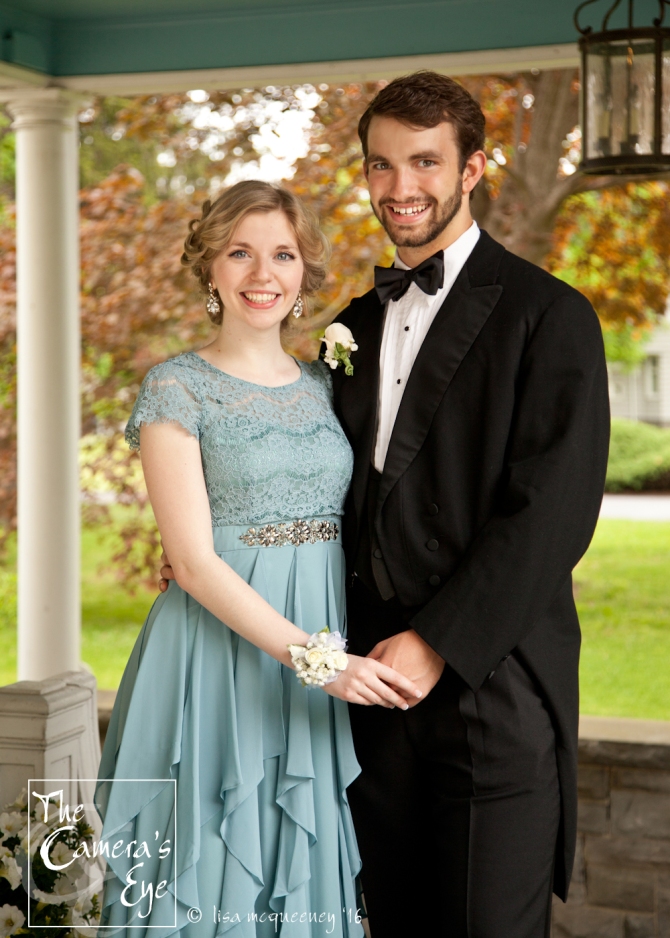 The prom ends at 2 in the morning, after which the kids head over to the high school for an all night post-prom party with an awesome prizes and entertainment. This party is the result of a ton of work on the part of OFA parents, and it shows! Kids received gift certificates, played everything from glow-in-the-dark golf to casino games, and entered their prize tickets to win dash cams, iPads, GPS units, and more! Then of course there was a full breakfast at 5 am. 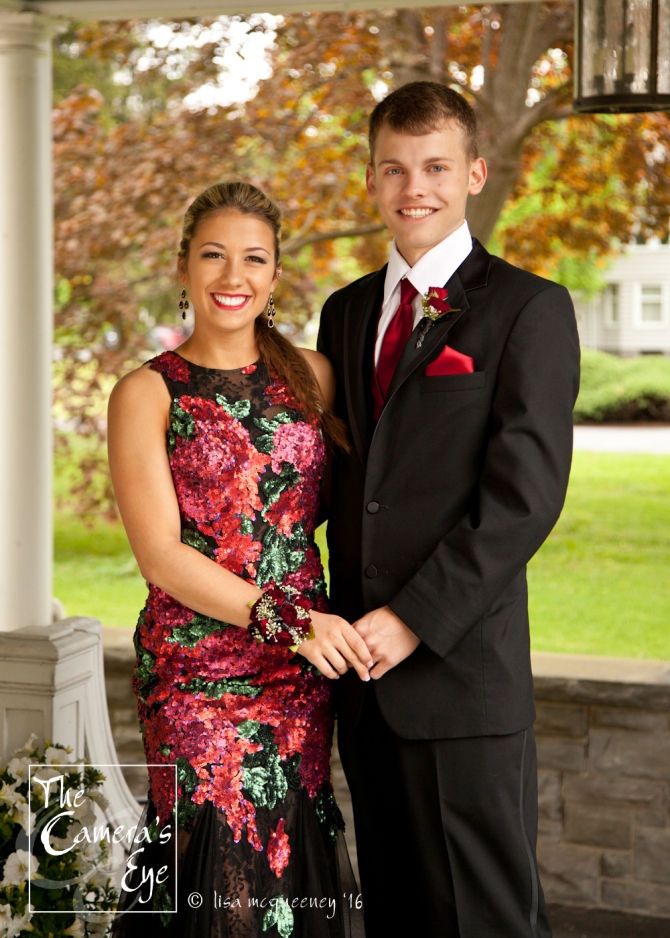 Can’t forget a photo of myself and my awesome junior helper, who wrangled umbrellas and helped everything run smoothly! 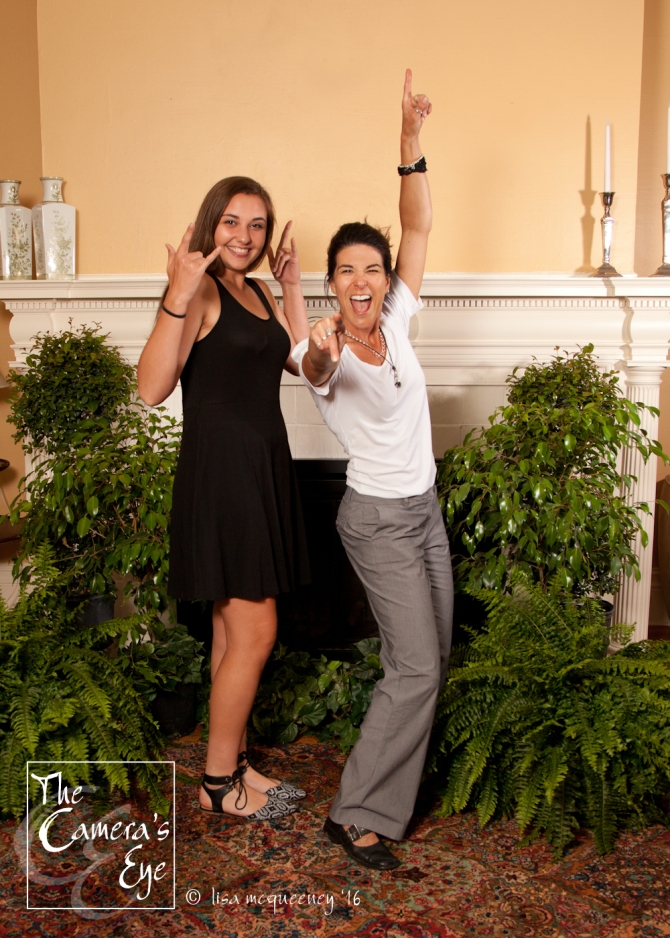 Take a look at ALL photos from last weekend at our client proofing page, using the password ofaprom. 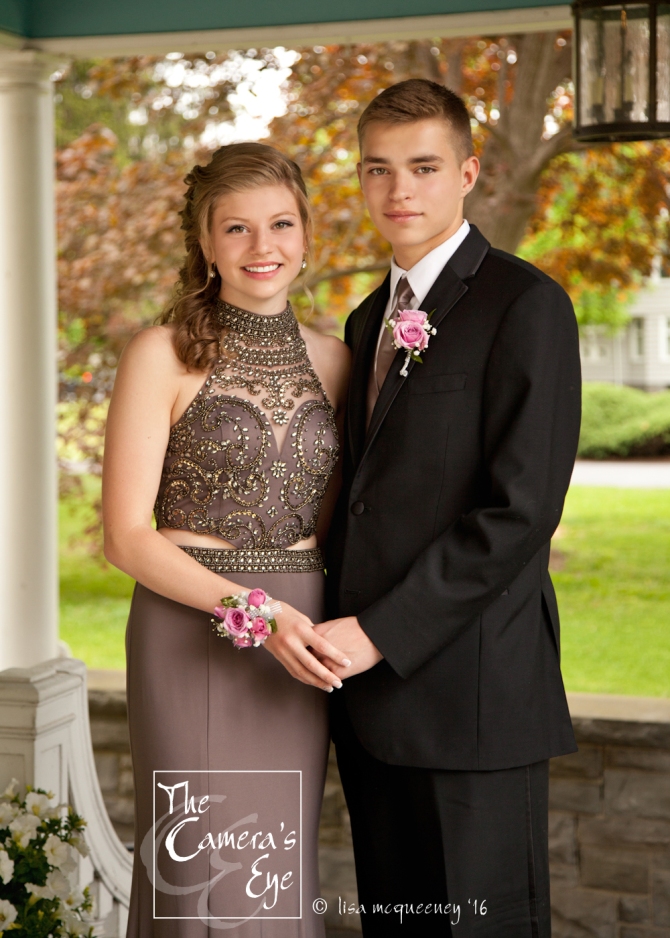 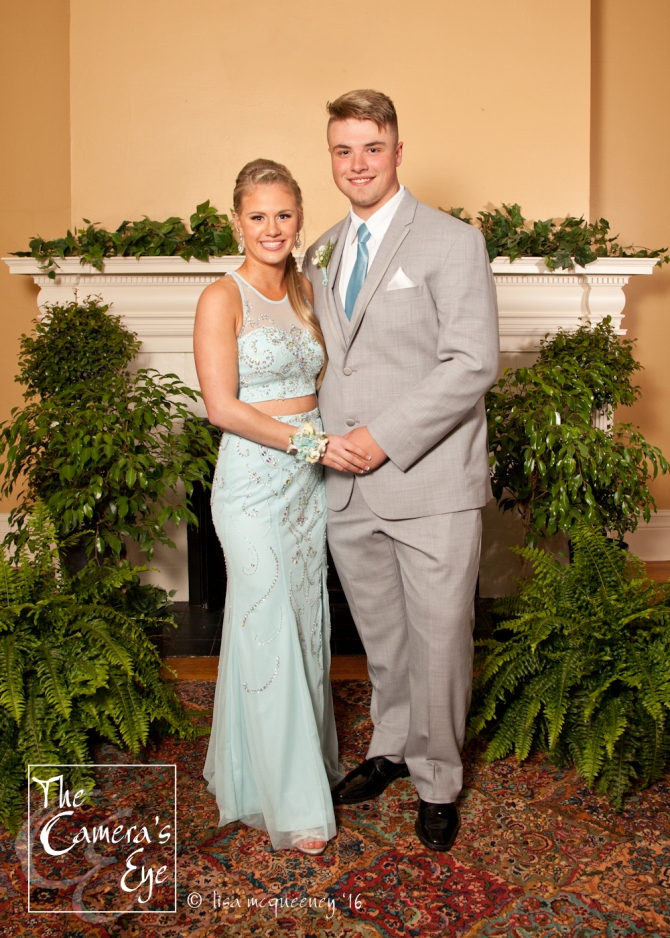 A big thank you to the OFA senior class for letting me capture your prom night!

Read more about The Camera’s Eye and:

All images and content property of The Camera’s Eye. Please do not use without permission.